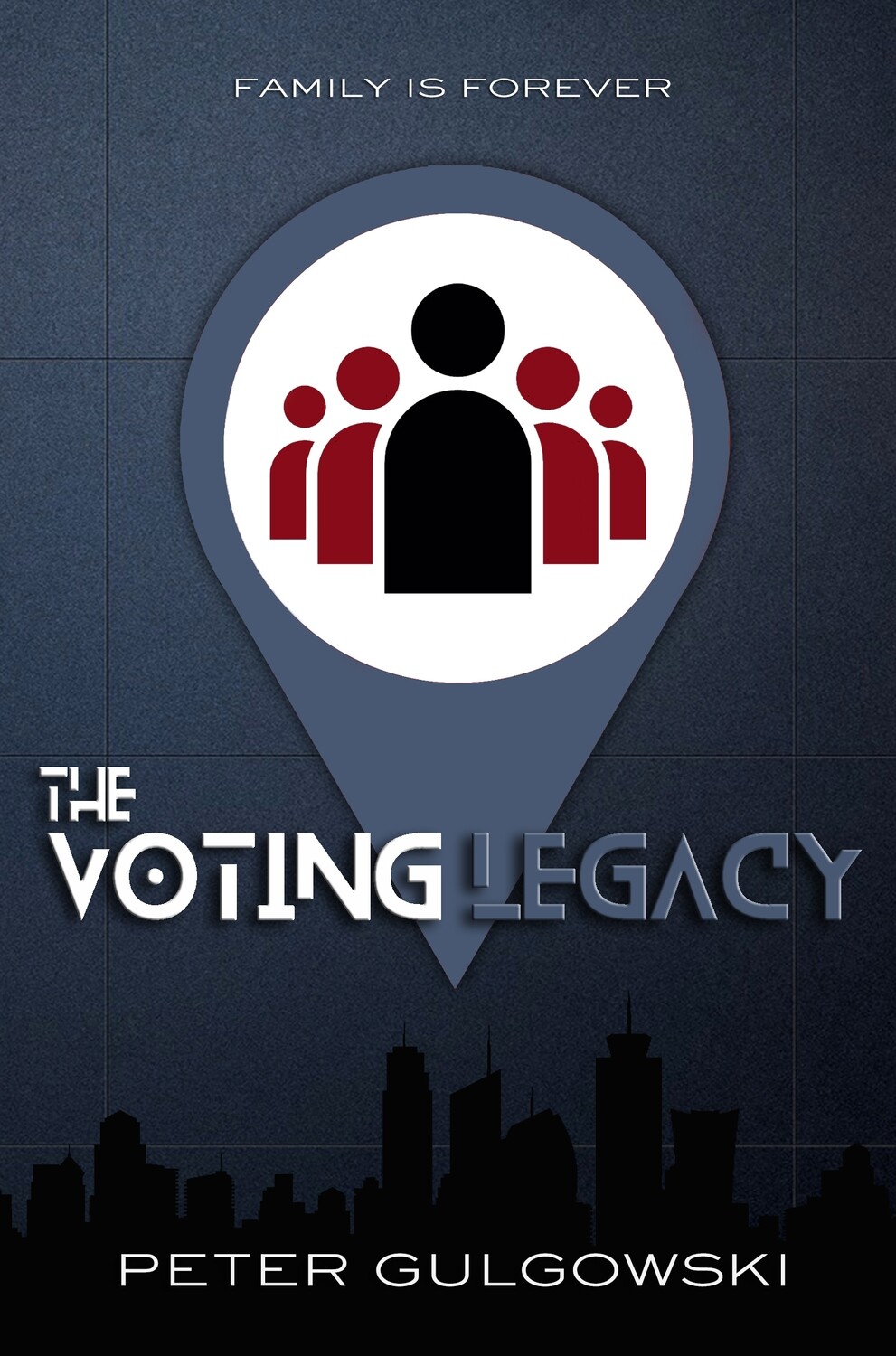 Get your copy today!

The Sequel to the Bestselling YA Dystopian, 'The Voting Game'

One year after the events of ‘The Voting Game’, Jada Young, sister of Darrius, finds herself held in the heart of the Capital by the dictatorial President Sylvan Wright.

For an entire year, Jada has been kept in a stasis chamber as punishment for attempting to escape and seek out her brother.

But while she’s been under, the country has shifted towards anarchy, and civilians are taking the Voting Game into their own hands now, turning on the Bureau and Wright himself.

As a war of resistance surges against the Wright Administration and the tyrannical voting system, Jada Young attempts to save those she loves—and herself—while coping with haunting questions of identity, grief, and loss in a country that is quickly crumbling around her.