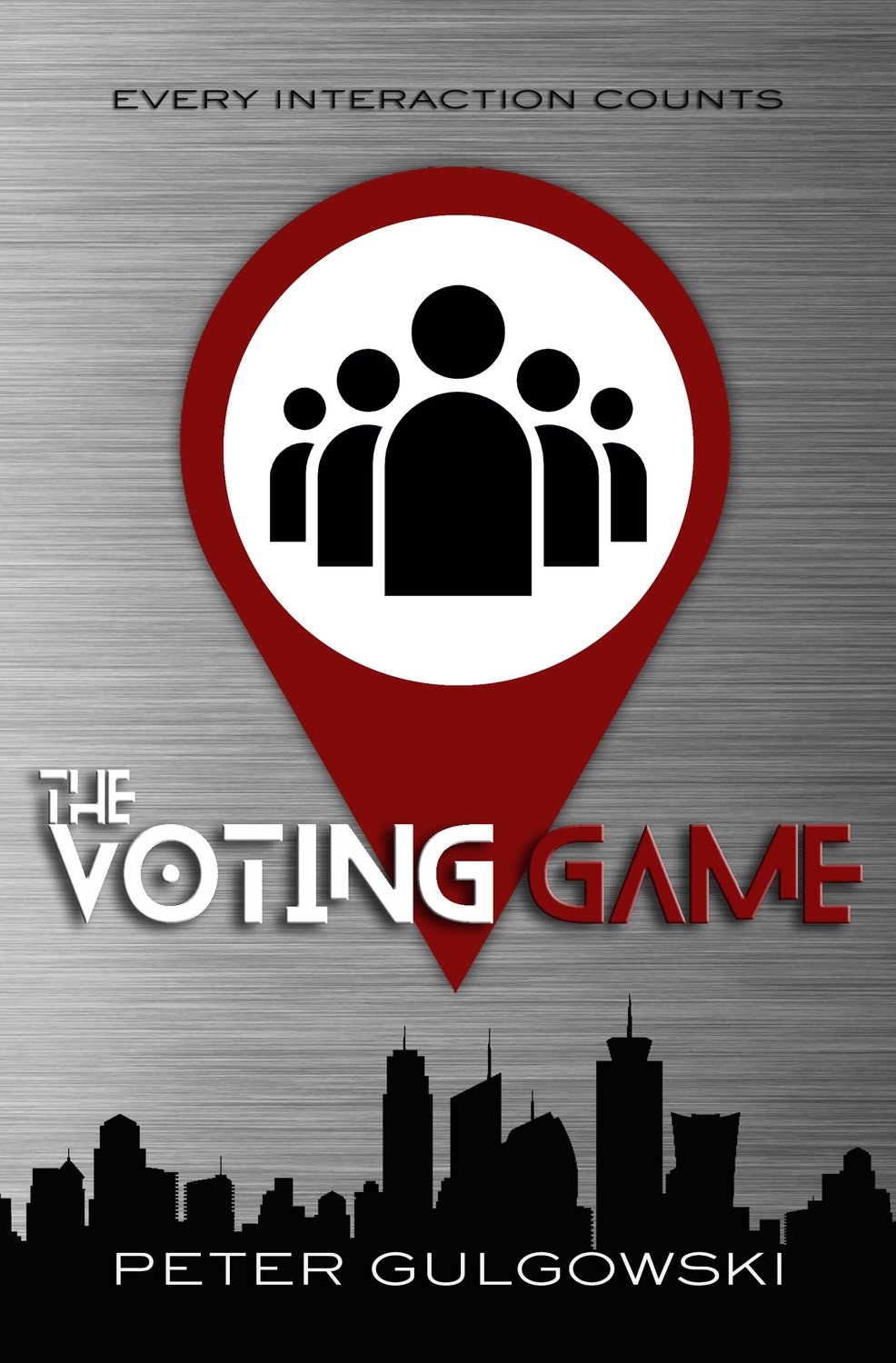 Get your copy today!

On Darrius Young's sixteenth birthday, he enters the Voting Game where, for the rest of his life, he will rate every interaction he has with others.

However, there's a catch...

If Darrius falls below a 2.5 average, he will be taken by a government-power called 'the Bureau' to be killed in order to promote a peaceful and orderly society.

But when Darrius' boyfriend, Jacob's score begins to lower suddenly and out of nowhere, Darrius finds a reason to believe that there may be a target on him and those he loves that may come from high-up in the government, and he must find the truth of why he's being targeted. Then, when Darrius finds that his own score begins to lower, it now becomes a race against time to save himself from a society that's already sentenced him to death.

Can Darrius save those around him and his own life before it's too late?

Buy 'The Voting Game' now to read a YA Dystopian that will leave you wanting more!