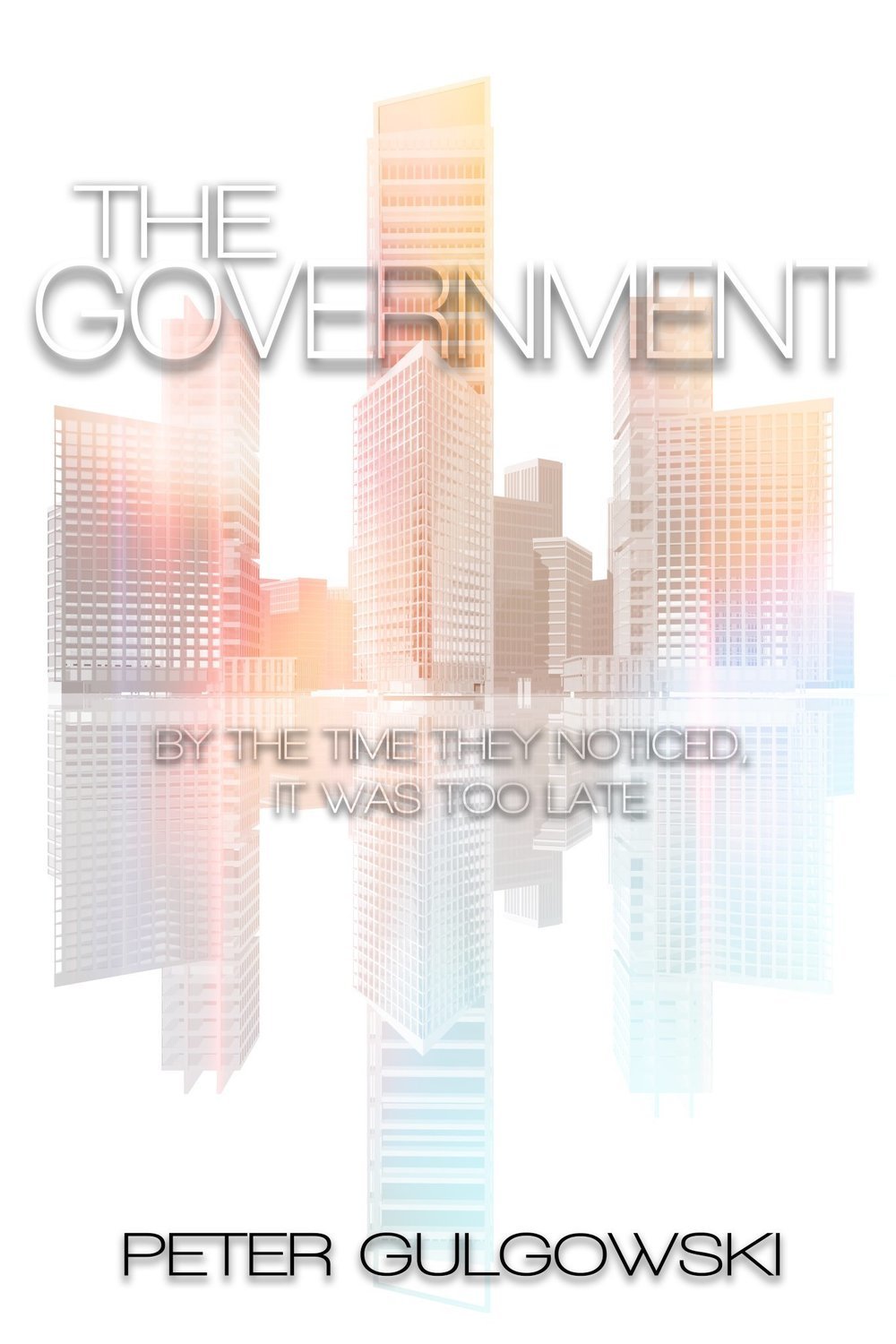 Fifty years ago, the government was taken over by a new world power called The Second Founding Fathers. In that time, they also began the extermination of the undesirables.

Now, in the present, a country led by Gloria Chambers allows for only the desirables to live. The others are sent to massive extermination camps where they are disposed of to cleanse society.

Aria, Ethan, and Zeke are three teenagers who are being held in a detention zone located in modern-day Chicago. When it is learned that they are next for extermination, they enlist the help of a government soldier who offers to help them escape.

But they won’t be alone. A lone survivor group who has fought for the survival of the undesirables, the Resistance, is out there hiding. It’s up to them to find it.

The stakes for restoring order and justice to the country could not be higher. Can the three join forces with the Resistance and stop Gloria Chambers and her rule once and for all, or is it already too late?

Debut author Peter Gulgowski bursts onto the literary scene with a breakneck dystopian thriller, filled with breathtaking moments, betrayals, stunning revelations, and an unforgettable villain who will haunt you long after the last page. For fans of the Divergent and Hunger Games series, ‘The Government’ will be a new favorite.