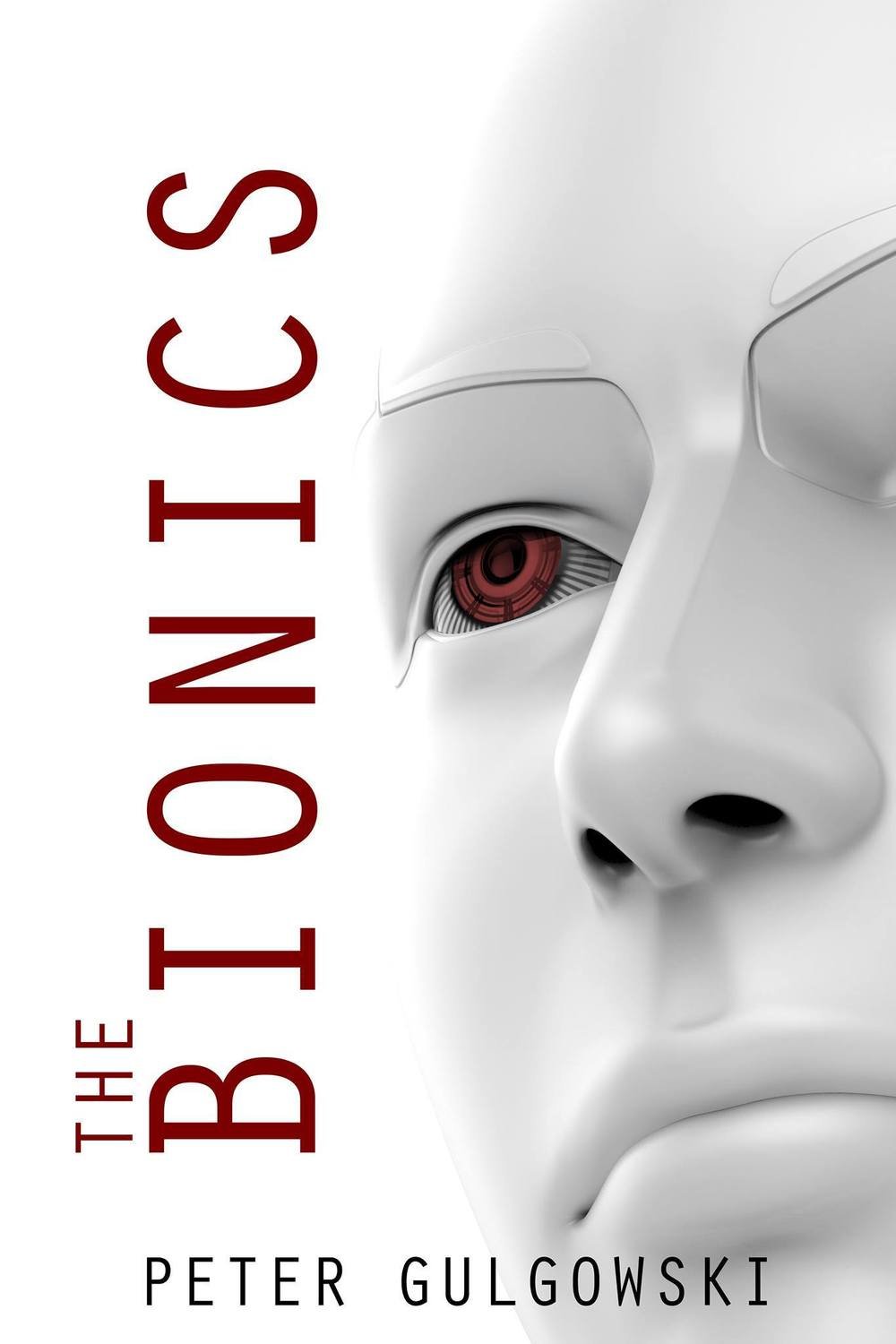 Aneta Industries is the creator of the Network — a smart-learning operating system that runs the updates for humans who have bought upgrades for their bodies. But when a computer virus shuts down the Network, all those with an upgrade also shut down. For days, those without try to figure out what happened. Then, the Network returns.

But things aren’t as they seem. It is quickly learned that the Network has programmed its users to begin the extermination of the human race.

As survivors go looking for ways to take out Aneta’s artificially intelligent operating system while avoiding death from the bionics, they find that Aneta is much deeper into their society than they ever thought, and time is running out before it’s too late to stop them.

Returning to the dystopian genre, author Peter Gulgowski takes readers on a whirlwind adventure through a futuristic Los Angeles in the midst of a war between bionics and humans, questioning where we draw the line on artificial intelligence.

In the shadows of his first dystopian novel, ‘The Government,’ ‘The Bionics’ serves up a new type of dystopian world which will please fans of Gulgowski and welcome a new group of readers to Gulgowski’s books.