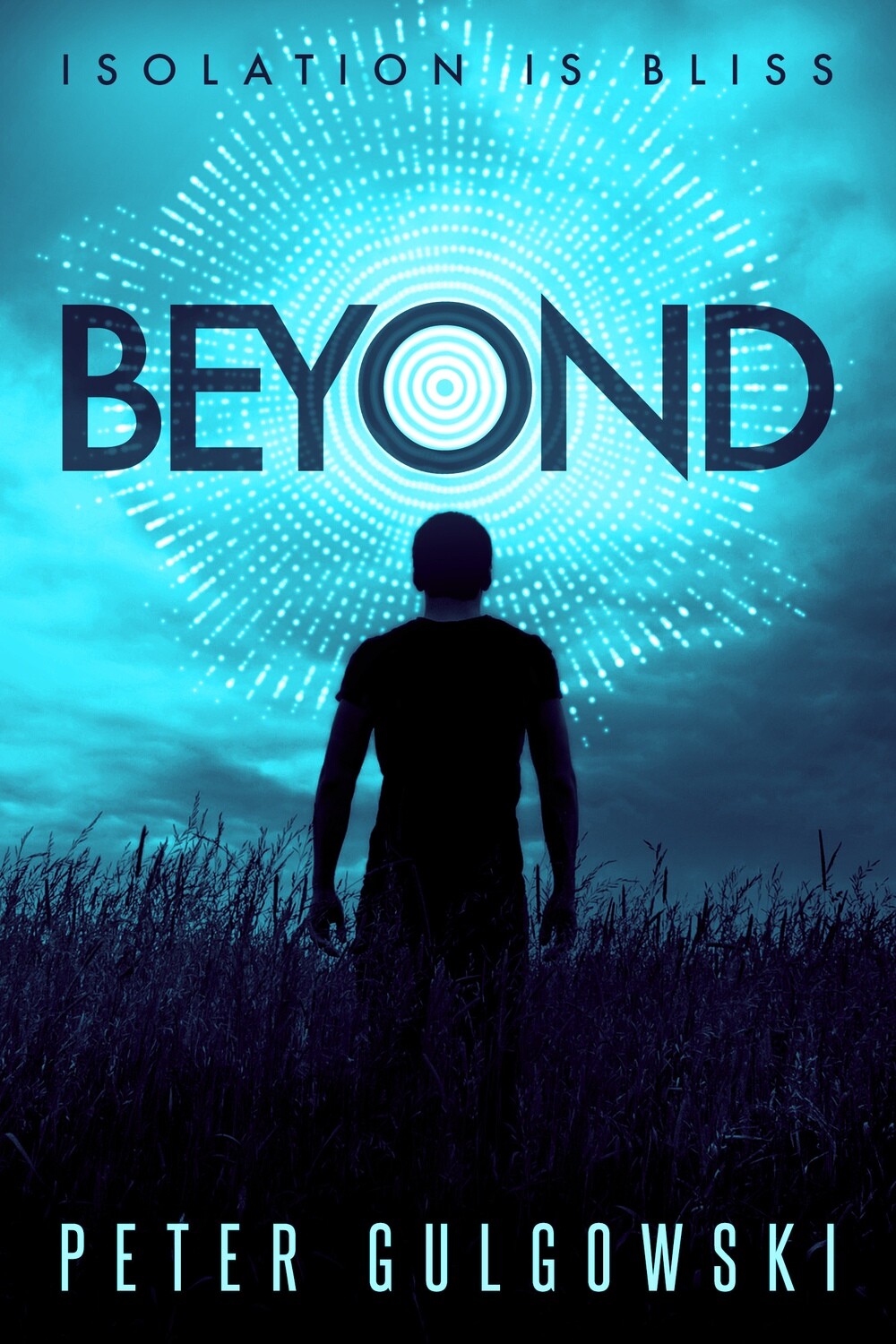 **For signed copies, please note if you would like the book to be personalized and to whom, or if you would prefer just Peter's signature. If no name is provided, Peter will only sign his name.**

For nearly a century, walls have surrounded the small town of River Ridge. Blaze Davies, and those around him, have only known life within their confines. Cut off from the outside world, memories of life before the walls are few and shared by only a select number who were alive then, including the town leader, Victor Winslow, whose mysterious past and claims have led the town to fear the origins of the walls and what’s outside of them.

One thing is for certain: they were not built by mankind.

As strange events start to occur and pieces of advanced technology are discovered, it’s clear that protection by the wall is limited and time is running out for River Ridge. Desperate to learn the secrets behind his town’s past to ensure its future, Blaze discovers clues and pieces of a dark puzzle that extend far outside River Ridge’s four walls; they go back to our very beginnings.

But Blaze’s search for those beginnings may lead to the truth of humanity’s looming end; a truth that Victor Winslow and his devout followers will kill for to keep hidden. Can Blaze fight through the curtain of secrecy surrounding his town to uncover the truth? Or will he be forced to wait until it’s too late to face the horrors that lurk beyond?